Two Lairs...Never a Nest Between Them

So it’s maybe the 13th of January, in S. America. I have had exactly two haven attacks in the last day, none before that time.

How is it there would be two lairs and never an attack from what, any of the 6 nests?

(Additionally: Was so looking forward to the haven attack because it would bump Synedrion up to 24 (none of the others are even close), only for the mission to be on the opposite side of the world, impossible for me to get to. So silly and disappointing.) 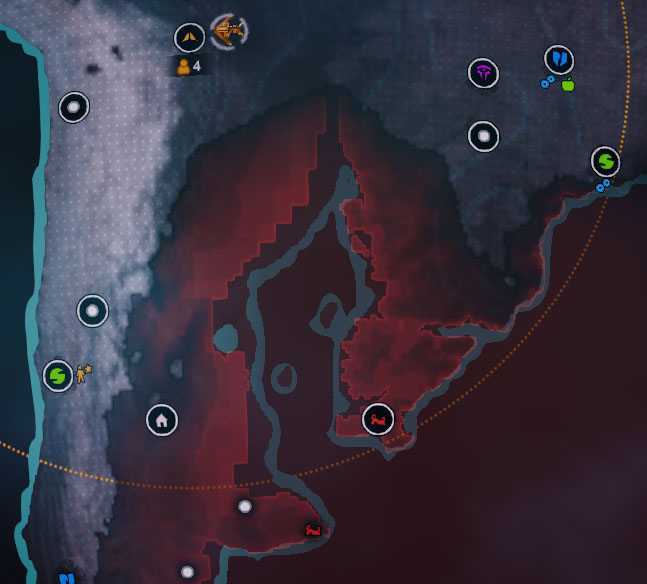 What difficult level you play?

Lol looks like the AI know the way you think

. Have you tried to place your aircraft a bit far from it?

Lol looks like the AI know the way you think

. Have you tried to place your aircraft a bit far from it?

I don’t see the problem for the date, not even two weeks, 2 attacks, ok. I understand the problem of 2 lairs, I don’t remind nest was changing into lair without an attack.

Myself I failed arrive in time for the first attack, got a second and after it was a lair, two attacks one lair. You should destroy those lairs to get a nest and destroy it according to goals at left.

I may…I’ll see. Was definitely a double disappointment. But have enjoyed trying to survive just using a 4-man team. So far, so good. I’ll maybe try one of the lairs and see if I can do it. Am a day or so away from a 2nd plane so could bring two 4-man teams to the lair. Maybe I’ve just played too much since release. Need a bit of a break and hopefully a few of the changes needed will happen between now and then.

So I went and took out one lair with my 4-man team. Got lucky. Almost no defenders and spotted the Spawnery from about halfway and just shot for three turns or so to kill it.

NJ went to 24. Give you once guess where it’s mission is. Beyond disappointing, devs. Truly. So two out of the three factions I won’t reveal or be able to progress towards 50 for such a long stretch of the game. Anyone want to guess where Anu mission will eventually appear? 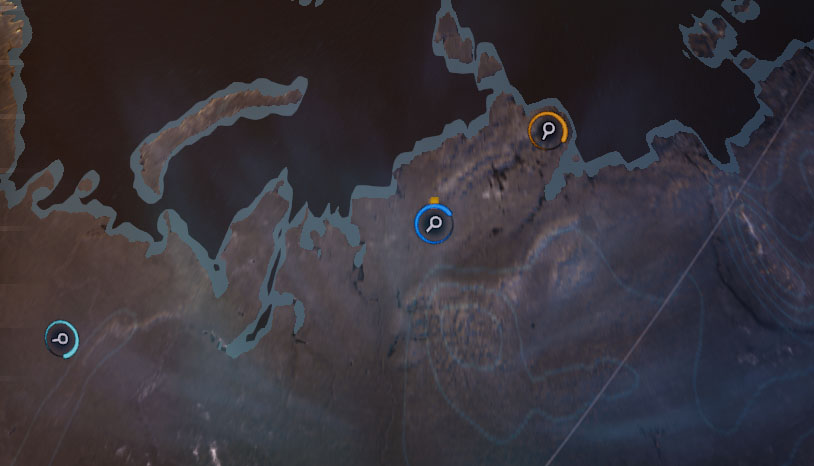 Ha. Just too good to not post. One of those comment type things popped up. About NJ designing a new APC. Choose a comment: Chose the one to bump Anu up and they went to 24. Mission? On an island just north of Australia.

How is that possible, devs? Any answer? So all 3 factions, I can’t reveal or progress beyond 24 to get techs for how long?

I don’t mind a challenge but is this truly working as you designed/created/thought it? I’ve been a constant supporter since release but this is just too much. Maybe it’s just me today. Would anyone continue this game? A challenge, for sure. But all the haven defences will now be a waste as far as improving diplomacy. 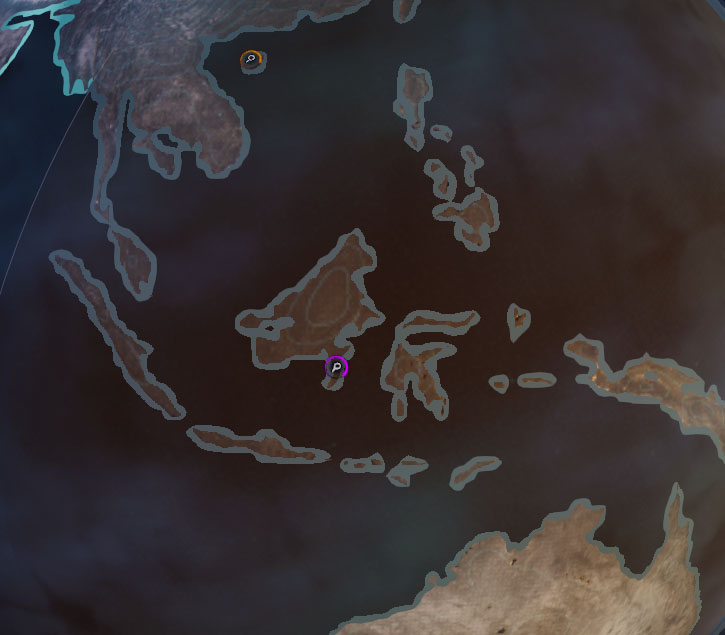