Stuck in Alien Activity and Character Converted to Enemy?

Ran into this issue by doing the following:

New user, so I can only put one image here. Linking to Imgur so you can see different angles. 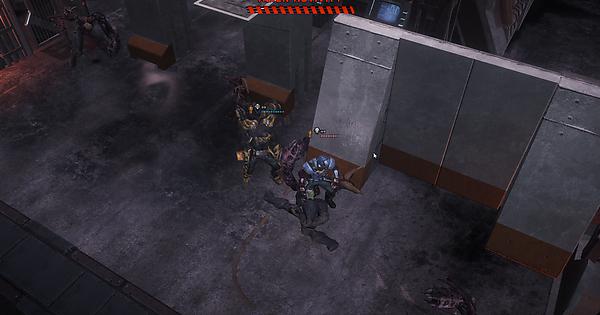 quick look says that to me, it is the bug dealing with the reviving of enemy crabmen by the technician, though no guarantee about that.

By any chance can you use F12 to report the bug?

my f12 is airplane mode, it disables internet… can i click it twice and and um, still report?

I assume you’re using a laptop? If so, you probably need to hold the “Fn” key (usually to the left of the space bar) when you press F12

okay dang i wish i would have known that like 5 minutes ago, ha ha. oh well. Thanks!