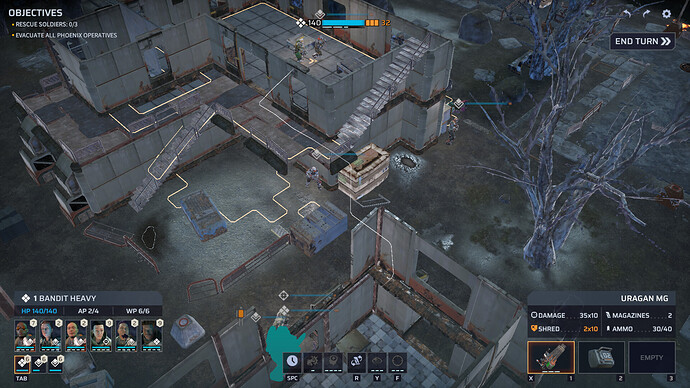 Normally “Rescue Soldiers 0/3” counts up when they are evac’ed (I haven’t done one of these missions with the newest version, but it was this way in the past).
But without evac zone, well … impossible mission.

I am quite sure in past it was just talking control of them
Then go to evac zone would become goal, and evac zone would appear (since second goal is evac all your soldiers)

And I’m quite sure that it was as described, taking control over them and then bring them to the evac zone. I’m also pretty sure that the evac zone was visible right from the start.
Oh, and I did many of them …

I’m also pretty sure that the evac zone was visible right from the start.

Doublechecked, since Polaris no evac zone in soldier rescue mission, no use of it

Saving vehicles works. Please try and let me know if you experience the same bug

I will try any mission, of course. But actually I’m pretty unlucky with rescue or vehicle missions, 4 or 5 resource missions and none of the other two

I will try any mission, of course.

I got one rescue soldier mission (just started another new campaign, don’t ask why

) and as I said, right from the start the evac zone is there, but it is as often on these missions right on the other side of the map:

Edit:
But what is still an issue is that the rescued soldiers come with the low stats as I would play on Legendary difficulty, but I play as usual on Veteran.
Normal stats on Veteran: 18 / 8 / 14
All rescued soldiers (lvl 1): 14 / 6 / 14