With the release of the “Derleth” patch, and with earlier recommendations to start a new play through to properly enjoy the changes from earlier patches, I felt that now was the time to start afresh.

So started a new play through. With the changes to ODI a few patches ago (2 patches ago I think?), I feel that the wording of the difficulty modes is incorrect. Veteran which I played on last time round, got really damn hard after a while. So for this run, I went rookie.

I really want to conquer the base version of the game. So until I beat that, I’m not interested in the DLC. After that though, hell yeah. 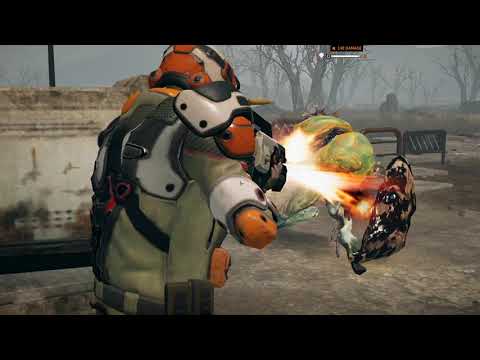 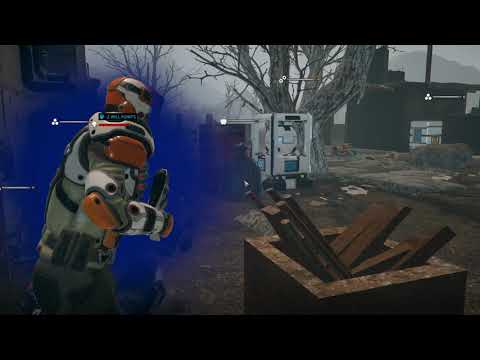 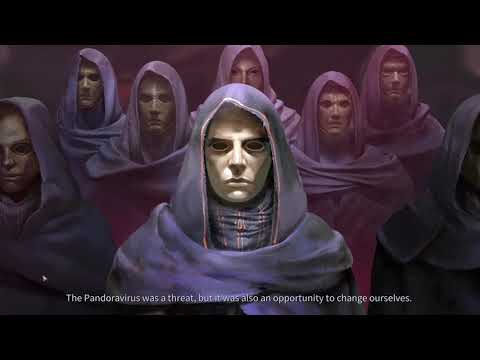 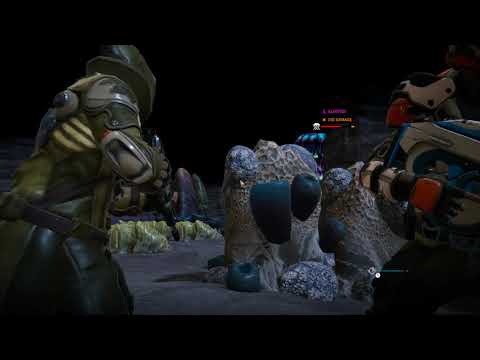 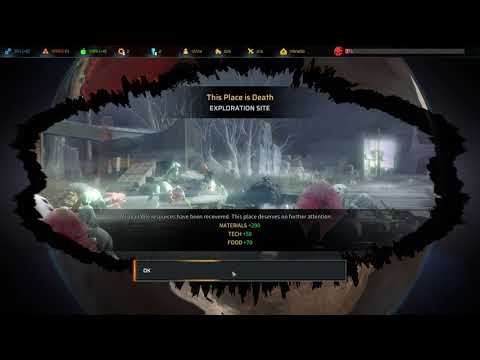 In this one, Manticore squad 2 finally gets some combat experience, get some decent stuff researched + manufactured and slowly get a move on. 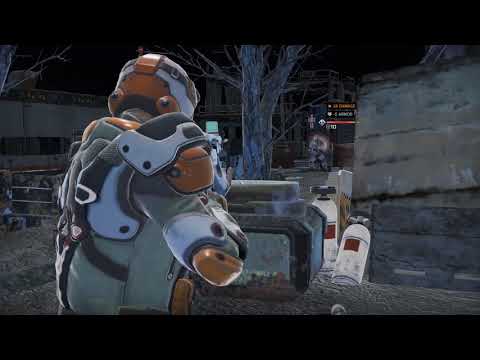 Not much to say here. Quick video. Preparing for a Nest attack with my Manticore 2 crew. Finally got Pythagoras VII’s rifles. So hopefully be good. The new music I really like. Fits in nicely. 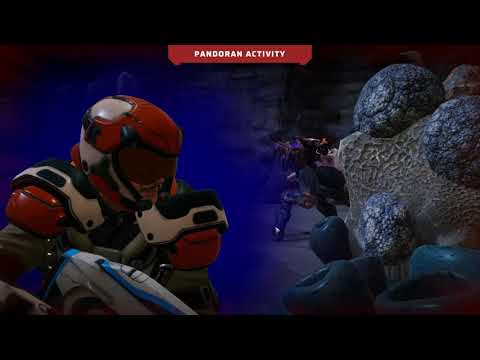 Attack on nest with Manticore 2 crew. Get my first difficult mission (due to getting a explosion Chiron, as the 1st Chiron encountered). Explosion Chiron’s are wayyyy too OP in my opinion. On Rookie I should not be seeing those this early on. Manticore 2 crew nearly geared up properly. Resources and manufacturing times being an issue. Hoping to start getting a 3rd squad together soon. Gain 2 technicians. Now just need to research their gear. 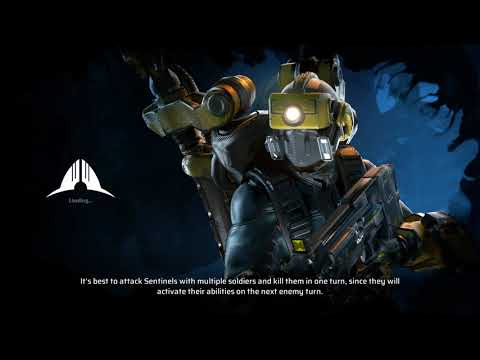 First attack on a Lair since Derleth patch. So get to see the changes which appear to be quite good. I take on the Seeking Firebird mission for Anu as well. Resources still an issue, but both squads are fully decked out by the end. Technician research slowly coming along. Really need a third squad, but just don’t have the funds for it. 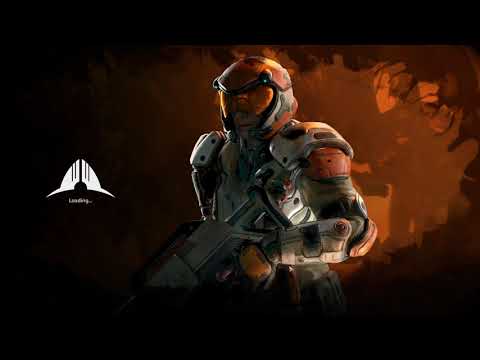 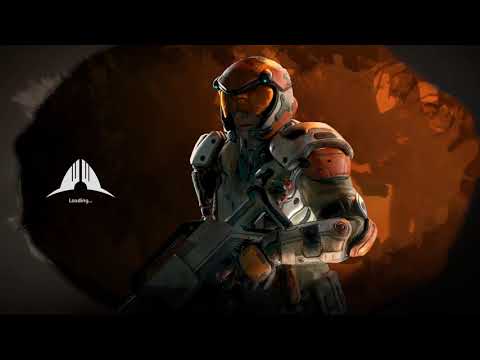 Resources still an issue, as well as getting my other squads on to the same level as my first. I give a sniper / heavy a try. Not a fan. Get some good gear researched. Just the matter of manufacturing it all which is the challenge. 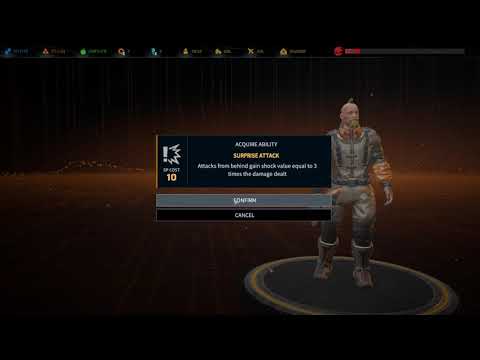 Manticore squad 2 fully decked out. Exploration and combat experience. Game nearly bugs out during one of the scavenging missions. 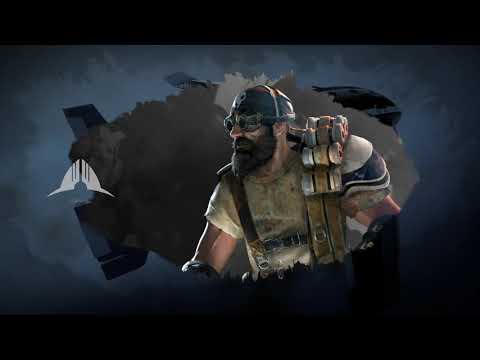 Venturing forth towards the story missions. Good progress made. Hoping to be aligned with Synedrion soon to gain the power upgrades. 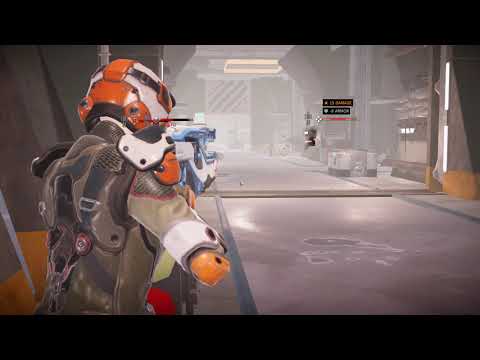 Aligned reputation with Synedrion obtained after completing the plot mission “The Man Who Would be Pirate King”, new Phoenix base obtained (thanks to that mission) and then some Haven defense. Some nice research upgrades obtained thanks to Synedrion. Base power doubling and Athena paralyzing rifles being the top ones. Really need a third squad. 2 just doesn’t cut it at this point in the game. 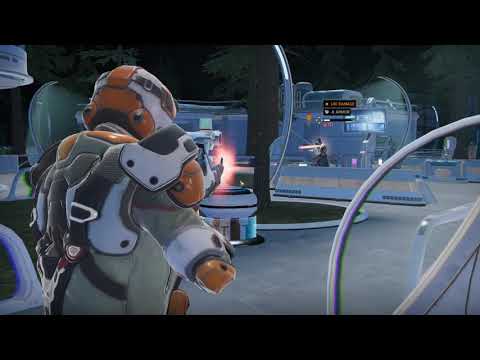 A bit more progress. I do the “Hand of Merlin” independent mission and some further Haven Defense and an attack on a Lair with Manticore squad 2 for the first time. Third squad nearly ready to head out. Attacks on Havens appears to be increasing quite a lot. 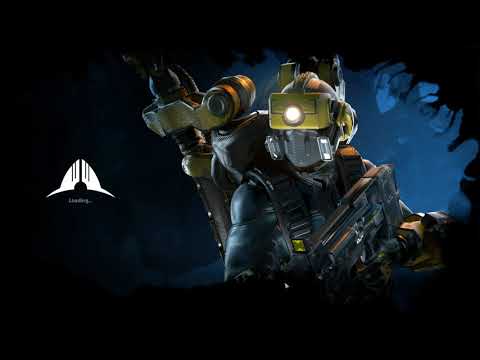 3rd squad ready for combat. Get a bunch of side quests done as well plot missions. 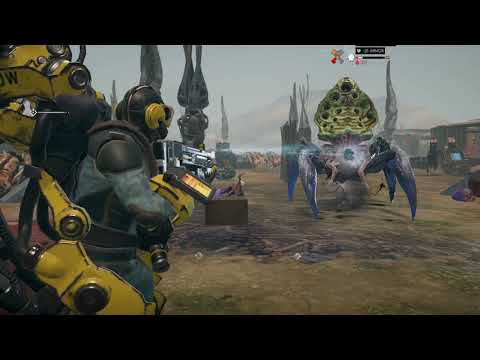 I take on the third Initiation for Anu, Haven Defense and attacks on Lairs. 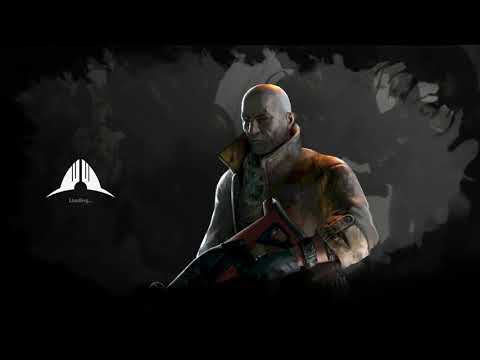 I get some plot based research done, Manticore 2 squad takes on it’s first Citadel, and Manticore 4 gets into it’s first battle. Part 19 is encoding as we speak. I’ll upload and link that tomorrow most likely. 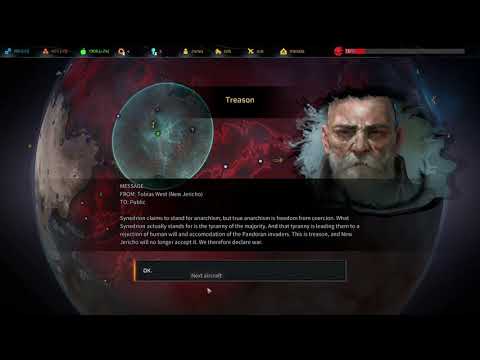 Get the Fourth Initiation mission done for Anu, which earns me “aligned” rep with them and gains me a whole heap of research. Then take on a bugged Haven mission which keeps flicking to destroyed before I can get to it, and only with a severely underequipped and understaffed Tiamat 3 squad. During that, I get a second bug happen where units mind controlled get to move immediately, which when you combine that with overwatching = disaster for the squad. Me thinks the hotfix needs a hotfix. As these bugs did not happen for me until that was downloaded / installed.

Due to the new bugs introduced with the hotfix, I think I’ll pause my playthrough for a while till the 2 bugs are fixed. 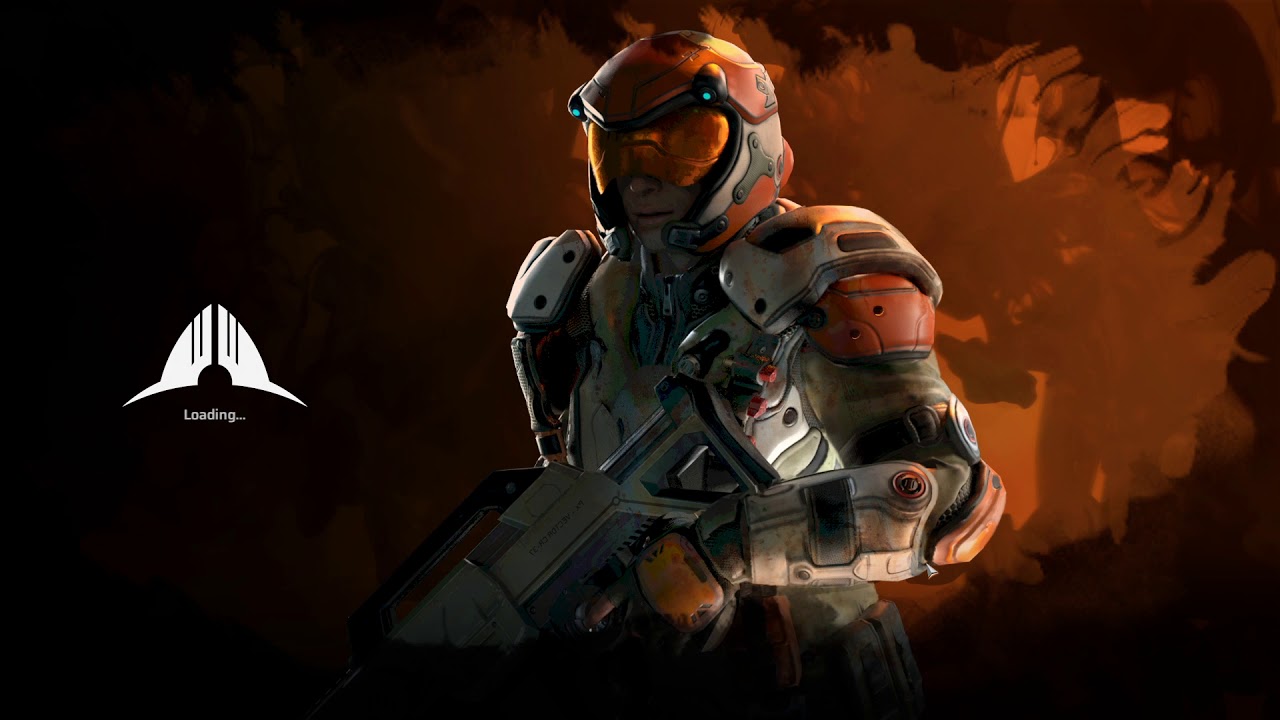 Starting with an attack on a Pandoran Lair, then I take on 2 of the independent missions (Energize This and Cybernetics for Cybernetics Daily).

Current bugs in the game that cause some issues: 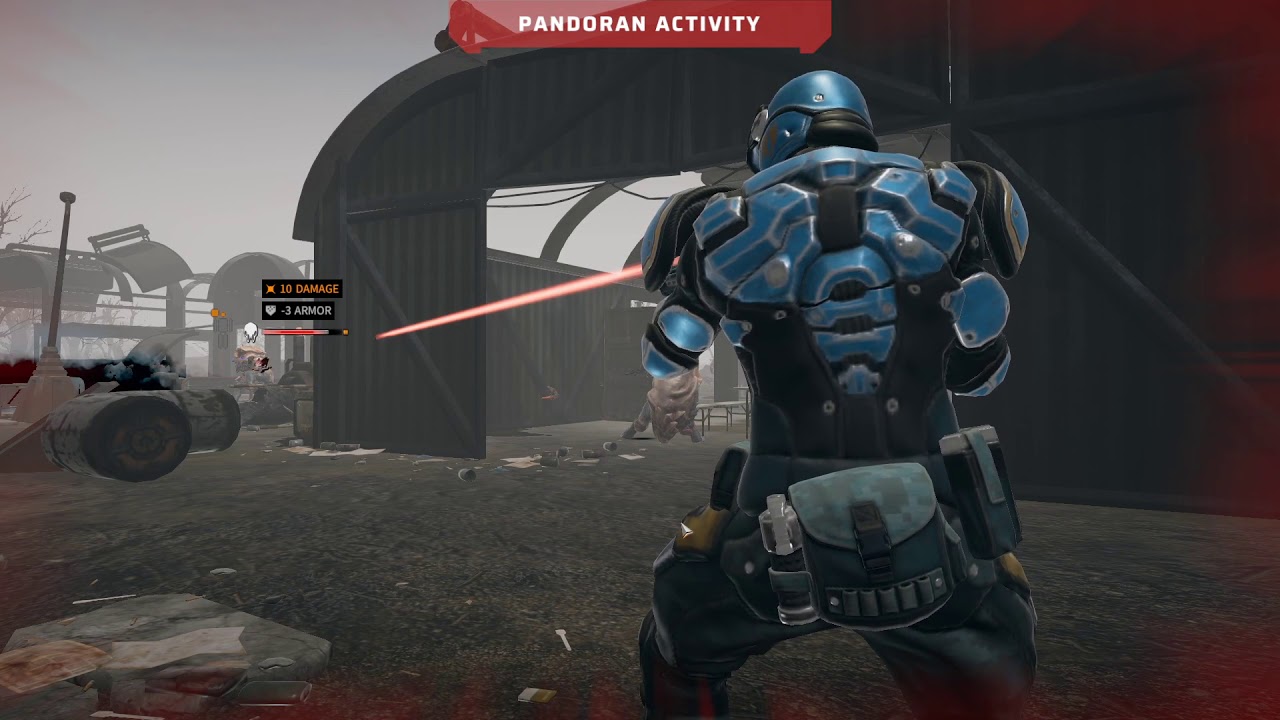 I get Phase Two done for New Jericho, but due to a research bug I don’t get the “Pandoran Physiology” research topic. Get some more combat experience for several squads. 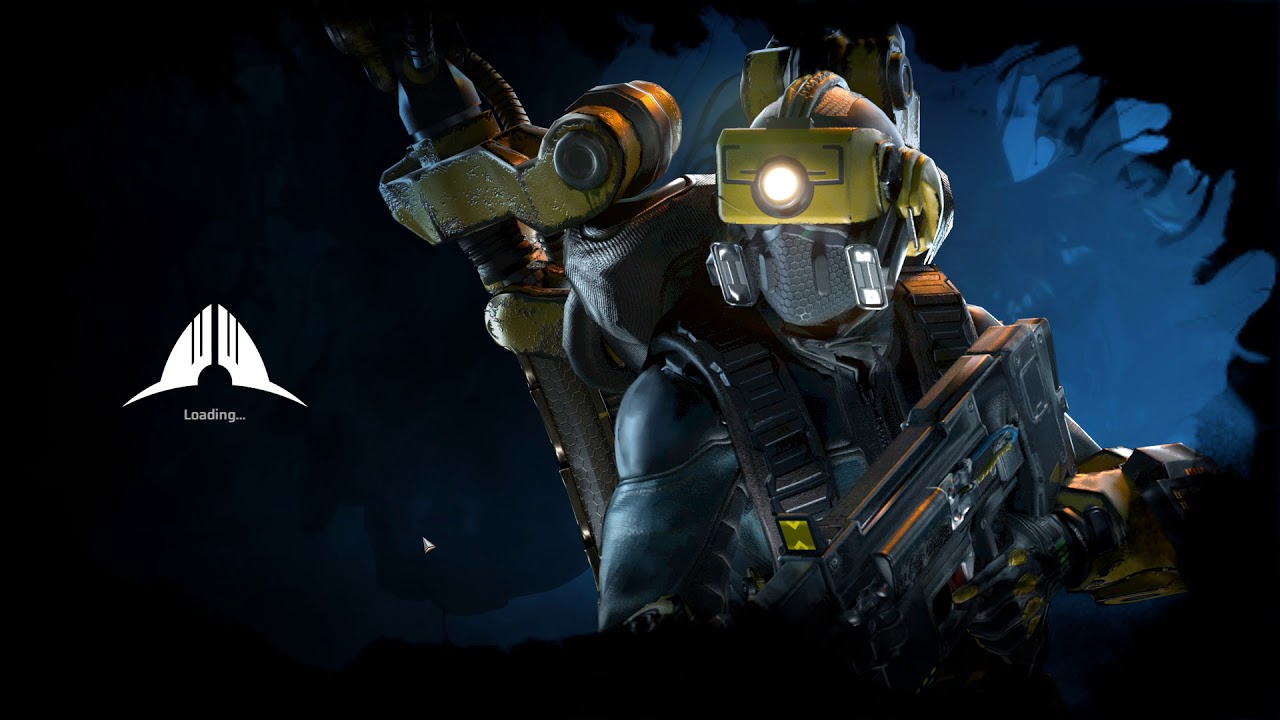 With the containment bug fixed, it’s back to playing. Though now I run into some new bugs, like reputation losses not being shown when going into a haven defense, and one my agents having all of his gear switched to a Technician’s oddly.

Further progress made, though I also take a step backwards in reputation with some factions. 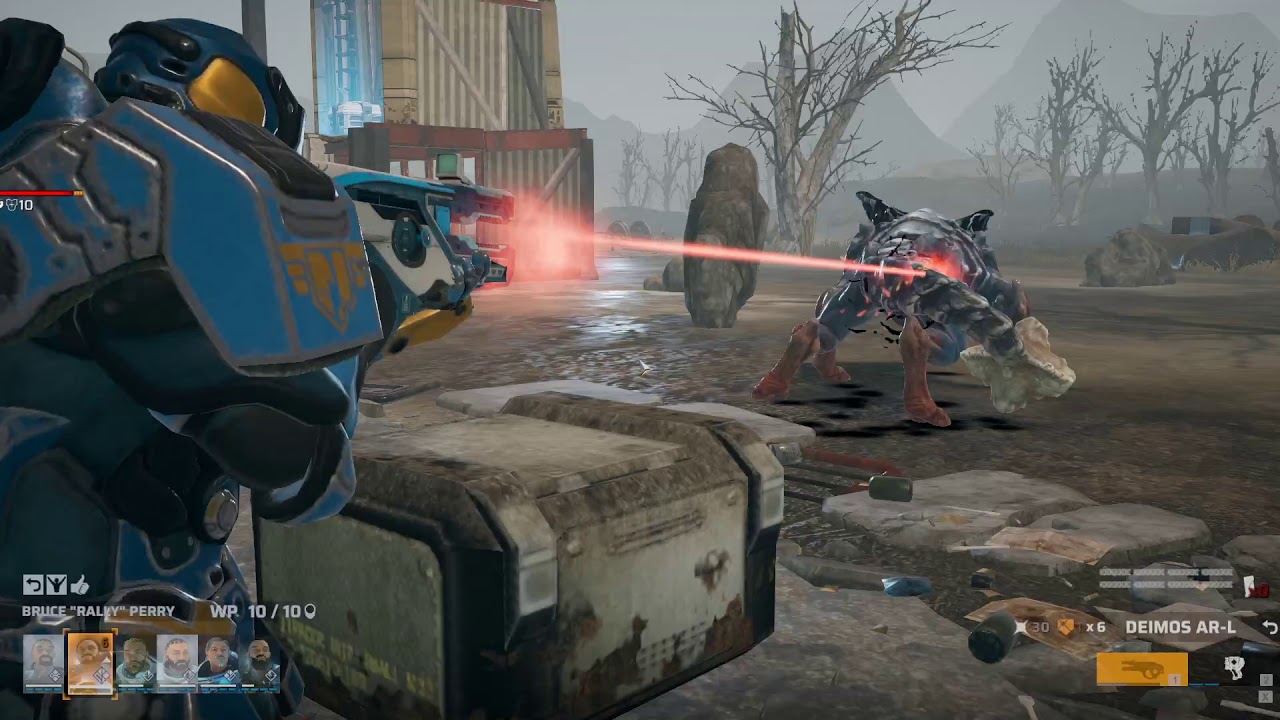 I try out the new scavenging missions and attack a Pandoran Citadel which takes a few attempts. I really like the new changes in the patch. 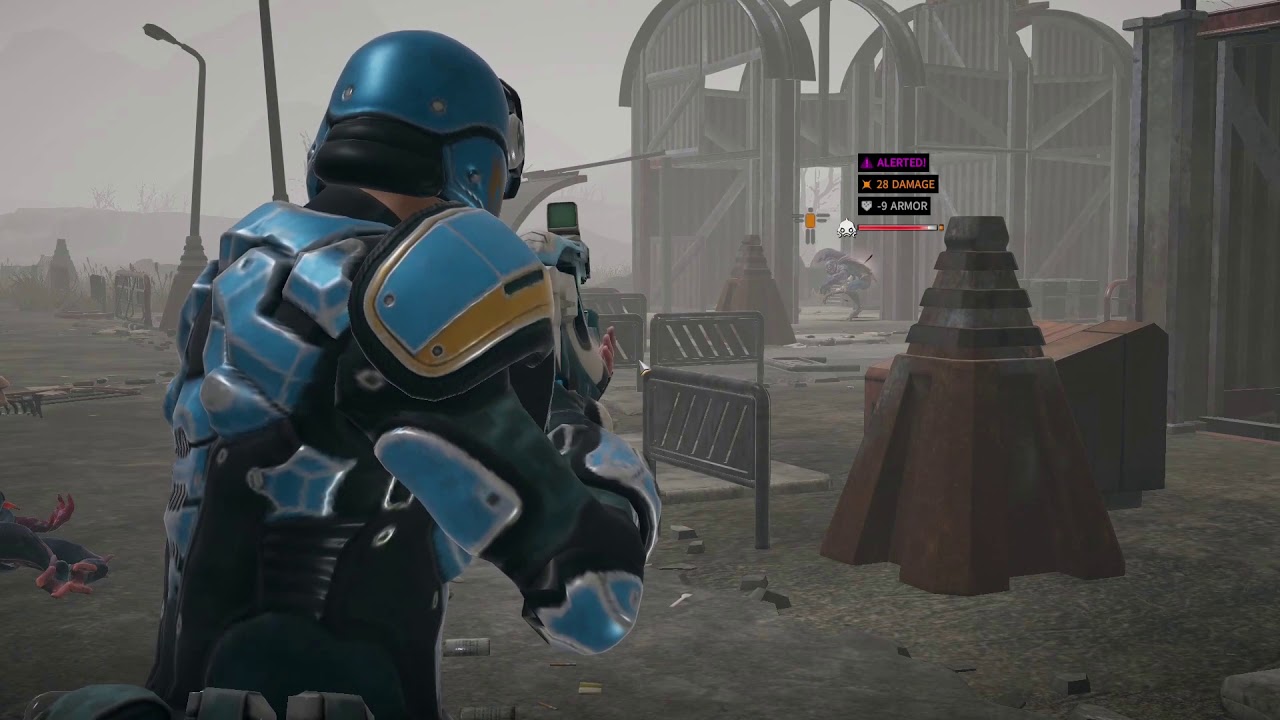 Progress on Synedrion and I try out some of the new mission types. 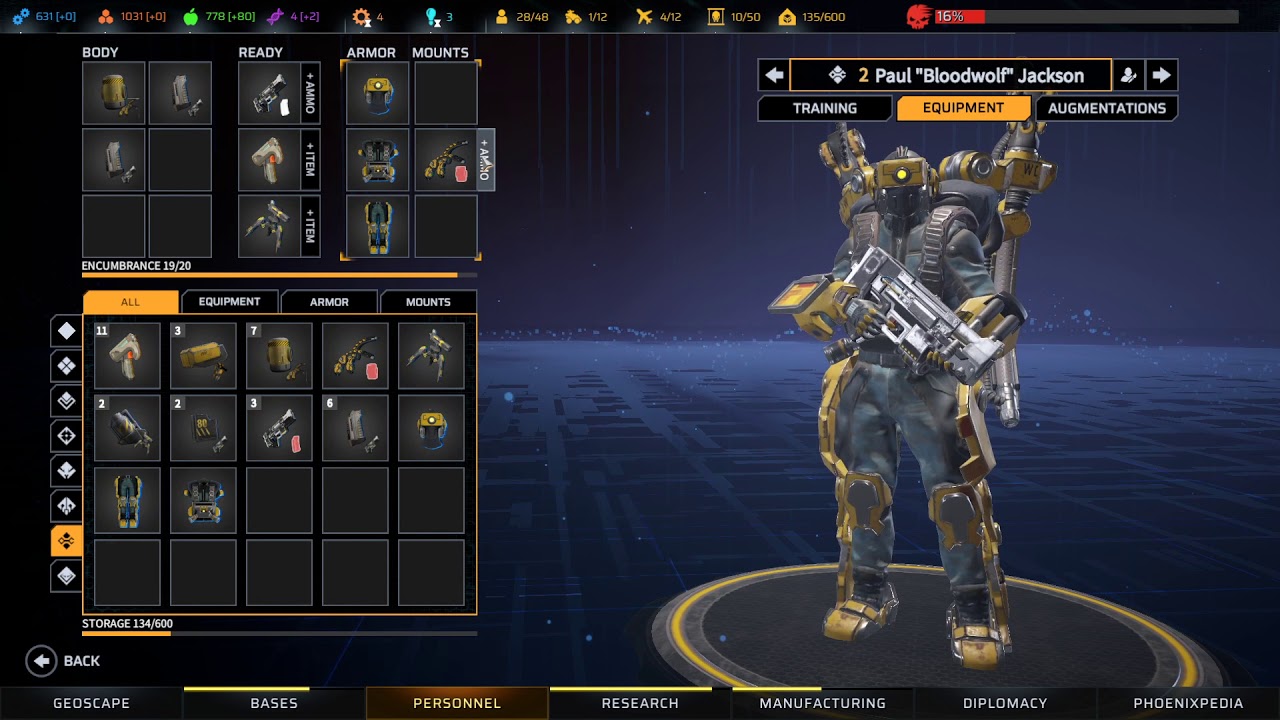 Quick video. Just going for combat experience with squads and spreading out my maxed out agents to create a nice healthy mix of experienced and inexperienced troops. 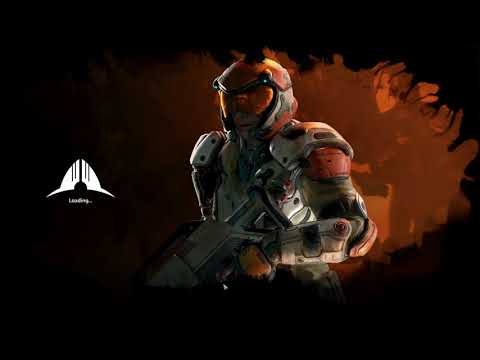 Seeking out further combat experience, and to get further along toward having Telepathic module researched.