OK so i love this game, even with its flaws i’m still enjoying playing it. though i am one of the fortunate ones who have had a fairly bug free play troughs apart from some load times and one possessed mouse.

Currently though i’m not a fan of no phoenix point technology. your completely reliant on other factions to even increase your armaments which in truth is mostly a re skin with different stats .

Because of the lack of technology Phoenix point has no identity, because of the reliance of tech you need to either essentially become a part of a faction or a jack of all the lowed items as you steal an reverse engineer.

We need actual Phoenix point technology we can progress down, tie it to alien auto autopsies and interrogations. this is in the beginning and its great.

Agreed +1 to this, Please consider adding in Patch/DLC for greater immersion

I’m extremely disappointed in the research system and among all the things, I felt letdown the most as it was a conscious design choice rather a bug or oversight. Pretty much everything is sidegrade and even for those, you need to either ally with factions or fight them. What is our R&D doing again? Oh right, they are busy playing with alien goo to describe it in a flavor text. 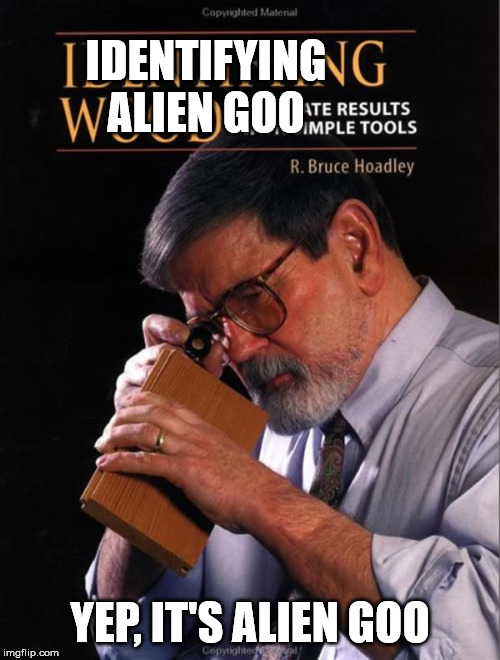 Tech research is front and center as one of the most central piece of X-com gameplay since the very first to the recent XCOMs and I too am aghast that PP does not have tech research of its own. Even UFO:Aftershock, the game PP is most closely modelled against, has its own classic research on top of the faction technologies.

But one thing thats also missing in this game vs previous XCOM, X-COM, games is that aliens do not use techno weapons. All previous XCOM games depended on reverse engineering alien technology recovered from the field to further own weapon research and so since aliens don’t use techno in this game, there’s nothing to research on our own? Even so, research along the bio line, just like living weapons and chitin armor should have been an unique PP reserach tree on its own.