DLCs not available on Macs?

I have the Ultra bundle bought one week ago. I use Mac OS. Some DLCs are not available there yet. I.e. in the Epic Game store app all are market “unavailable” (though I could toggle that right after the installation). On the New Game screen, only one DLC is available (+ the weapons pack available in the deluxe/ultra version of the game). How and when can I get other DLC’s? 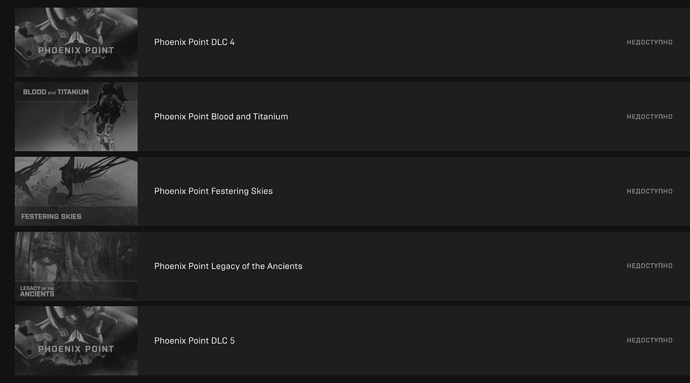 When they will be released. Until now only Blood and Titanium showed up.

However, in the screenshot, even that looks as if it’s unavailable.

In-game, Blood and Titanium looks available. I thought from the store that the 3 DLCs are already out. But after rechecking it is evident that two other DLC are only “announced”. So maybe there is no issue at all! Will wait for DLCs then and play this masterpiece as is. 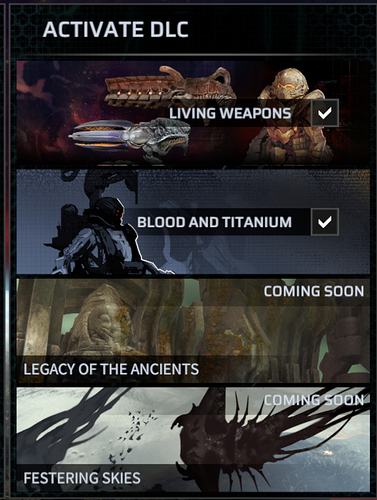 The Epic Store sells 3 DLC, not one: 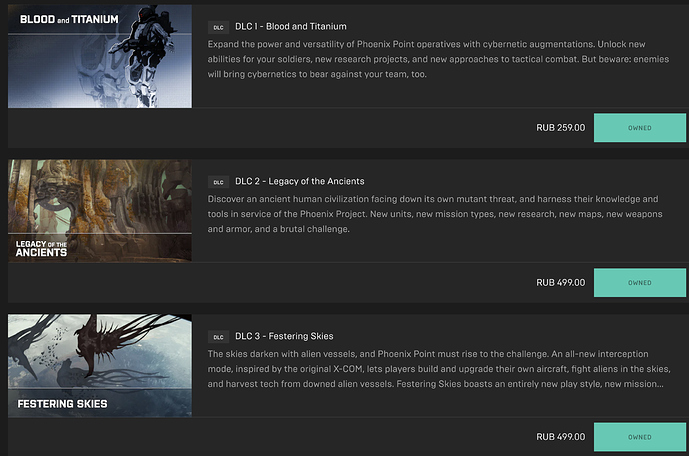