Oh buddy! Armor giving you problems? Completely shred every piece of armor off of multiple enemies with this one simple trick that the crab people don’t want you to know about.

armor? what’s this nonsense? i only shoot this babies including 50 armor piercing shots personaly :’) 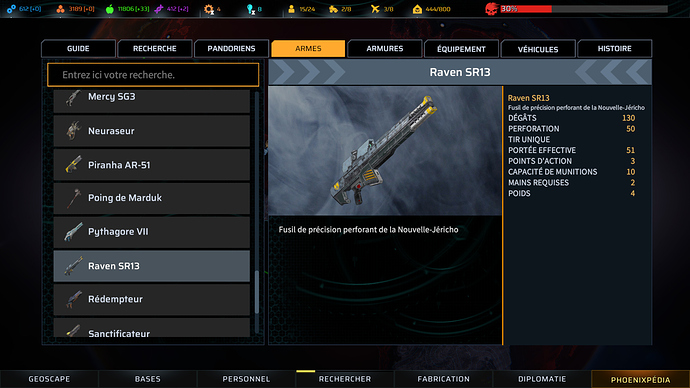 But yep more seriously, acid damage and explosive are crazy usefull in early stage to deal with the “armor wall” that became a thing after few weeks of ingame time x)

Well, with the Berserker’s “Armor Break” ability, the Goliath grenade launcher has a long range, massive aoe attack that has an armor shred value of 54. Just shredded every piece of armor from a Scylla and a Chiron from across the map with a single shot.

Normally the Goliath isn’t very good, but combined with the Berserker, it is a must have. I’ve been running two of them.

Ohh my this is so cheesy

So this ability is applied to any weapon used by the guy?

Oh my… i actualy never thinked i can use the berserker breaking with anything but melee. Not even speaking about explosive weapon. Sound extremly efficient when you say it like this. So every part that are hit by the grenade see his armor totaly wrecked? crazy x)