2 perks instead of 3. New feature or bug? 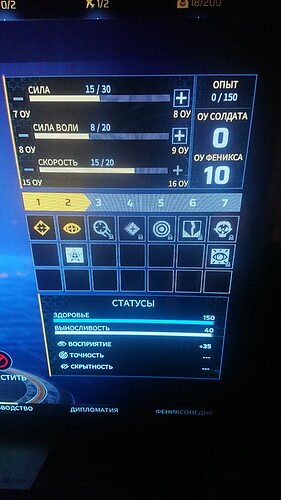 Are you referring to the fact thay you can “plus” only two stats? I didn’t play 1.8 yet, but I guess that’s due to the fact that your total points (0 + 10) are less than the required (16) for the third stat.

Sorry, I am not good in english. My question is the soldier only has two talents instead of three. 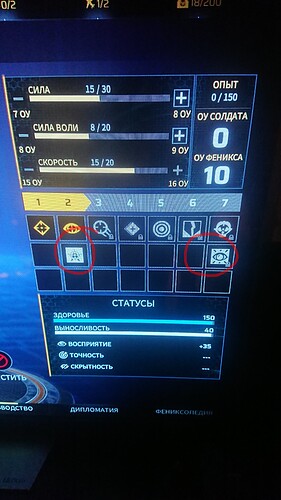 I see. It looks like the third row is always shown despite the soldier having just one class (under level 4).

I don’t knwo then, since the whole personell UI has been reworked, maybe UI components on that screen are fixed in size. Though I agree that it feels like there’s something missing there.

I see. It looks like the third row is always shown despite the soldier having just one class (under level 4).

Yes, now it displays the whole tree, its up to you to get points.

I am wondering about that as well. It was always 3 before v1.8, but now sometimes it is only 2.

It’s not mentioned in the release notes, though there’s nothing in there about reducing the food from harvesting the Pandorans either and I’m pretty sure that was intended. The new food values make more sense, but it certainly makes the game harder. Legendary seemed hard enough before… but due to harvesting one could readily defend most of the havens so the ODI was never a concern. Now we will have to watch more of the world burn.

Just checked on it. Soldiers can now have from 1 to 3 perks (it is random).

The food harvesting nerf is intended as well.