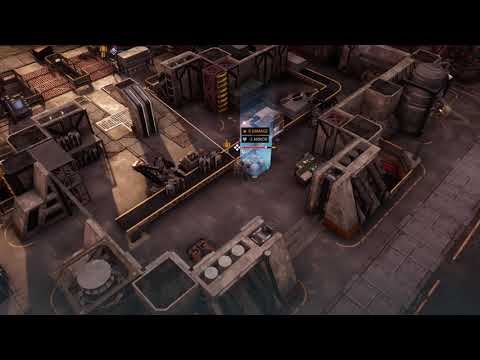 I know i might look stupid for being upset about it, but really, this still bothers me so much!

Devs, please, a fix for this problem?

Basically if the shooter gets hurt by a Return Fire while in ( high? ) cover, he gets stuck in a fire animation, then teleports back to cover

Close up for a better view 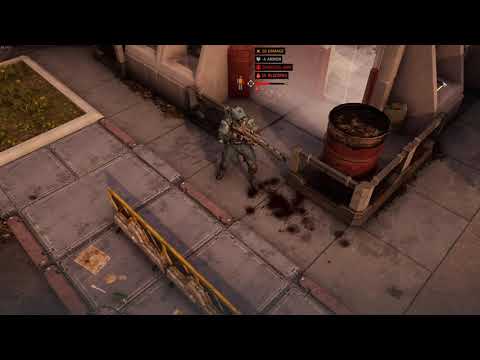 I’ve been away from this game for few months while waiting for Corrupted Horizons DLC. I’ve never seen this issue before, but now it happens while I play. I wonder why there is no reply on this matter? Is this bug affecting only some of the players and is this bug under investigation?

I saw this in my last playthrough, haven’t seen it in my current one… so far.

It happens on rare occasions. Developers probably know about the issue, if many of you have sent bug report by F10 key. But as it is not game breaking, I suppose it is quite far down on the bugs list to fix.

And from what I know, when they try to amend animations and their order, then weird things can happen - so they probably don’t touch it unless it will be necessary.

It is pretty difficult to report something like this, since you need a series of thing you need to do, and a save file and a screenshot won’t help, thats why i’m posting these stuff anywhere i can, the forum, the feedback site, even tried a pm on their facebook.
it is not rare, as it is really easy to replicate it.
Enemy in high cover, let him shoot one of your soldier with “Return Fire”, your soldier fires back and hurts the enemy, enemy does the " hurt animation ", then stuck in " fire animation " for SECONDS, then teleports back to cover.
it will happen 100% of the time if done like that. Apparently low cover is fine, only high cover is affected.
This is happening since BEFORE Festering Skies. Imagine me really happy to replay with a new DLC, thinking " oh hey, they fixed they probably fixed the bugs! "… well nope!
And now i forced my self to play, but i gave up again, with almost 300 hours, im gonna wait until they fix these stuff.
I know, i might sound stupid, but hey, when i love a game so much, i get really picky

When you send report with F10 key, then except screenshot which you can edit, and except your saves, there is attached log from the engine which may contain useful information about actions performed by units, their positions, animations they triggered, and errors which occured during these actions.

So you don’t have to be super specific on the screenshot and in the description below it and still devs will get important information they need.

Same here. I’m back with 1.13 after several months and I don’t remember having seen this any time before.

Actually, I play almost everyday and I think I see this at least once per play.
Will report with the tool next time, thanks.

Yup, did two gaming sessions after my previous post: the first went IIRC without showing this but, the latter (playing right now) showed the bug twice in a single mission, and are my soldiers that show the “flipping” animation after getting return fire - I reported both.

This bug is really not in the to do list right now.

This is just a display glitch. Nothing serious and lowest priority ever. Game still has some recurring and game breaking bugs, and you keep asking about… this?

Resilience is your strongest virtue.

Any new updates coming?? The return fire bug is still present afrer many months, same for the white square from the fire (supposed to be black smoke )

Try checking in next 3 months. As it is not game breaking bug it may probably be at the end of the bug list to fix.