The title is because titles require 15 characters, for some reason.

I don’t see any threads about modding. Are the Devs going to give us the game files to edit, or are we expected to dive into the game and find them? I’d be interested in modding the game, I bet a lot of people would (though it might be far too much unpaid work, at this rate).

Then again, perhaps the Devs are avoiding adding mod support, so it doesn’t embarrass them when some kid fixes their game for them?

I think some mod support would be welcome too. Mod support was one of the things that added to the replayability and raging success of FIRAXCOM. It would also allow us to fix some obvious deficits.

Apparently there are people already working on getting mods into the game whether there is official mod support or not: 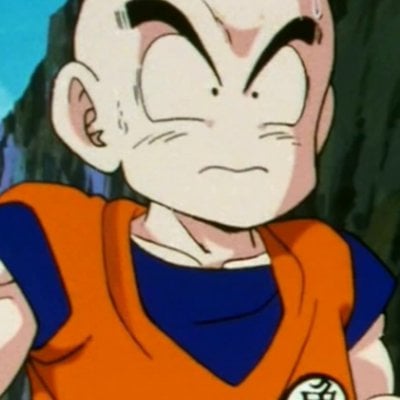