Lost enemies can be hard to find

I believe there will be some iteration of chryssalid in the game, maybe even something more frightful.
Nice idea with scavenging units: scavenge would be their common behaviour on the battlefield to increase survive chances.

Xenonauts had an elegant way to deal with the issue. Occupy the crashed UFO’s cockpit for a few turns and mission’s a win. Don’t remember how they justified it though, and it may not be feasible to all kinds of missions, but it’s something to consider.

This was solved in X-COM Apocalypse with the aliens fleeing when they were about to lose, so I’m sure Mr. Gollop has some ideas how to deal with this. Lots of good ideas in this thread, though. One thing that was a problem in Apocalypse, if I remember correctly, was aliens getting stuck in holes that they couldn’t climb out of. Not sure if this is a potential problem in PP. Maybe they could commit suicide, in that case.

if I remember correctly, was aliens getting stuck in holes that they couldn’t climb out of. Not sure if this is a potential problem in PP.

For now it is, since anybody going down to the lower levels will be stuck there, be they Aliens or Jericho operatives. Had to hunt the odd crabman getting stuck there. However, that is obviously a pre-alpha issue that’s bound to get fixed.

Yeah, if anything you can be thankful that it’s such an obvious issue so early on in the development. The boss being unable to reach you really messes up the gameplay so I don’t doubt they’ll be quick to fix this. Since they’re working on the boss I assume they’ll cover every enemy too. Though I think the crabmen are already fine in this regard since, in a few demo videos, the crabmen jumped down off the guard wall, showing they can move between different height levels.

It was nicely solved too in Fireaxis XCom by giving “sound of their position” (general direction).

So I opt for making sounds

Yep the sounds are a good indicator in firaXcom, i won’t call it best solution but i’ll probably prefer this than a fleeing ennemy (less loot) or a berserker (actualy a berserk can be extremly cool if it’s related to ennemy type, but i’ll be sad to see every single ennemy type trying to rush me in despair suicide mission x) )

Yep the sounds are a good indicator in firaXcom, i won’t call it best solution but i’ll probably prefer this than

I don’t have real other ideas either, except maybe some voice / text “reports”

Can also have some soldiers input, like “the’re probably be hidden in this street/area/building” While passing nearby.

On top of possible sound spotting like firaxcom who work pretty well by itself but is a little redundant, that may varry and give some “exploring / recon” interest to the last part of a mission ^^

The fact i used the word “probably not the best” isn’t especialy cause i have best ideas nor it’s a bad one by itself, but mostly cause i regret it’s mostly the “only way” in firaxcoms, witch for sure is working but may need some variations ^^

Odering a sattelite scan of small area for (Laser) squad team leader could be a nice idea. But I ll put a lot of AP and willpower punishment on that. Nice idea, real nice and realistic no matter what tech is used.

Other is SCOUT - dude with increased visibility

Scout could have a bit of armor, lot AP and just some melee and signaling. And would look crazy, like this Xcom mock up (X-PirateZ) 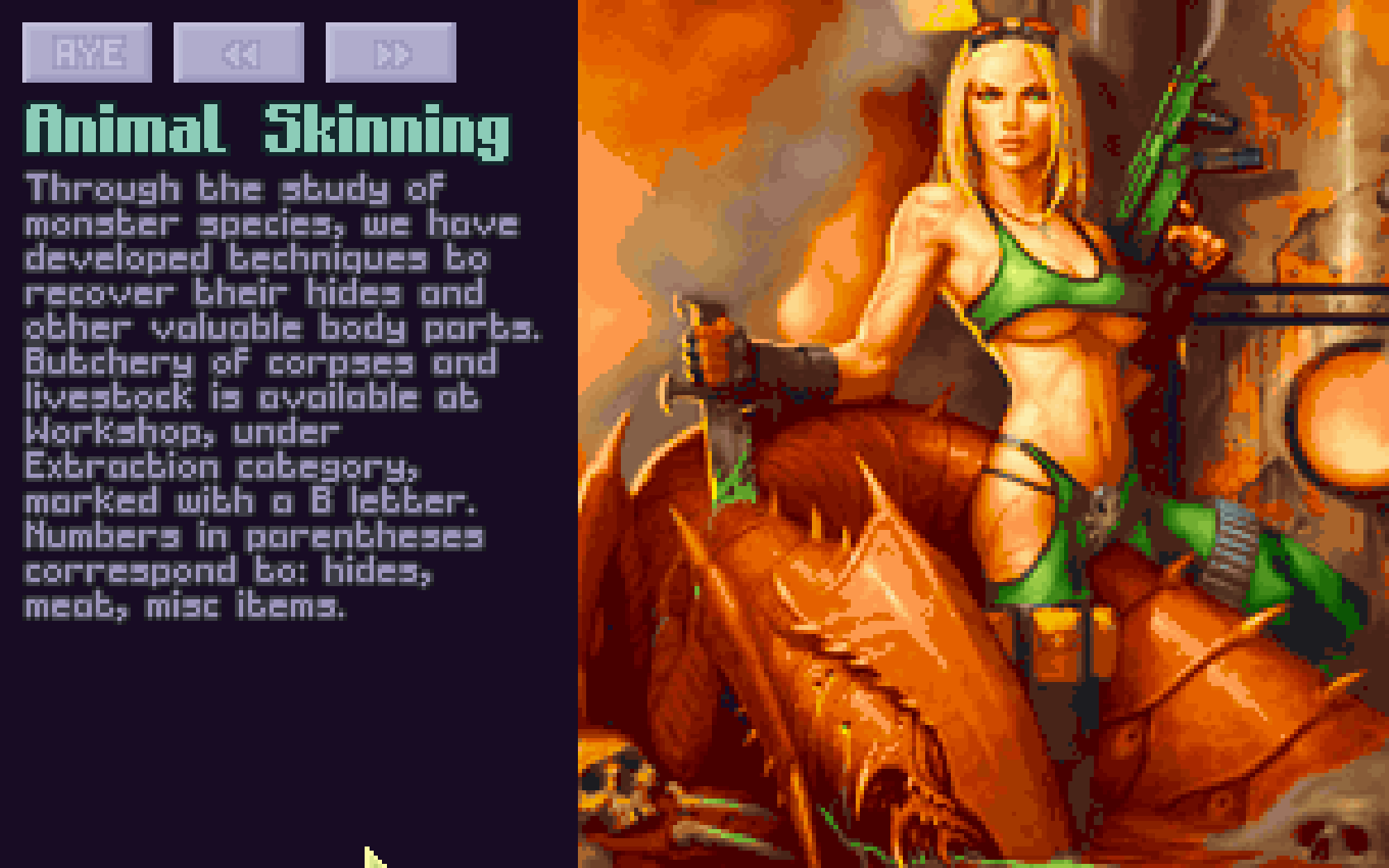 EQUIPEMENT or tracking device that really sense virus or aliens, not so shitty alien tracker from Aliens … 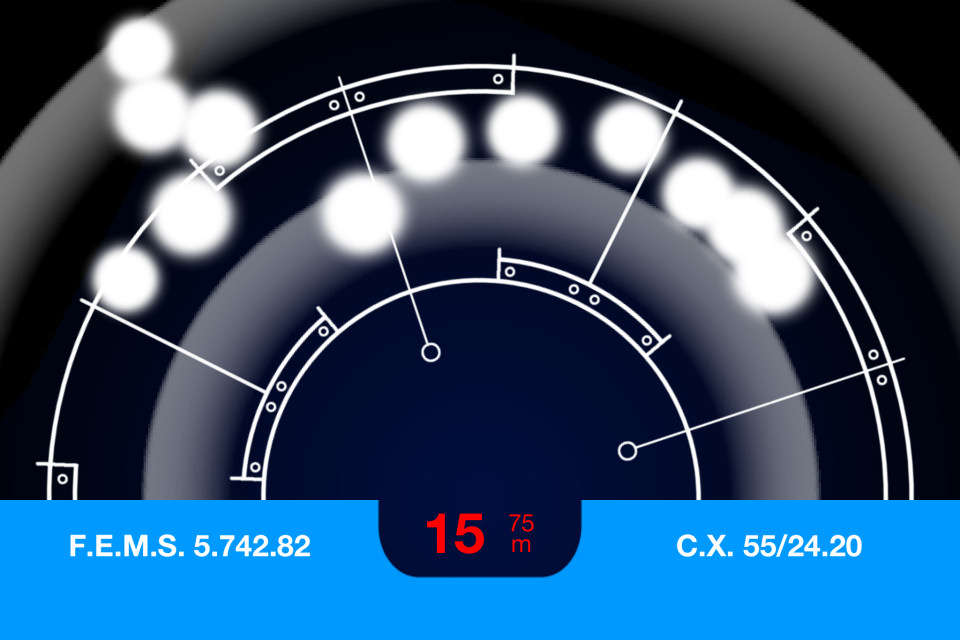 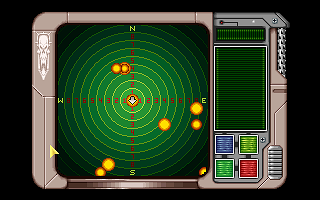 Other is SCOUT - dude with increased visibility

Yep, can be a visibility distance boost, but also some “'passive skills” like, for exemple, spotting ennemies behind a directly visible cover (like seeing a guy at a corner of a wall, calling it magic, experience, or just saw a shadow moving).
The ability to somehow see/ track alien footsteps can be cool too (assuming the ennemi have moved recently, but still a nice addition i think). Can both be used to track a fleeing ennemy, a sneaky one that tend to be willing to backshoting your guys, the last foes on a map etc. Should not work with really sneaky ennemies or flying ones for obvious reasons.
Like the life detectors idea too, but i think aliens can and should adapt too, like by making their hearthbeat less noticeable, reducing detection range etc.

Yep, can be a visibility distance boost, but also some “'passive skills” like, for exemple, spotting ennemies behind a directly visible cover (like seeing a guy at a corner of a wall, calling it magic, experience, or just saw a shadow moving).

It does not have to be magic.

Either that, or he carries XCom improved CAT S60 phone with infinite battery. 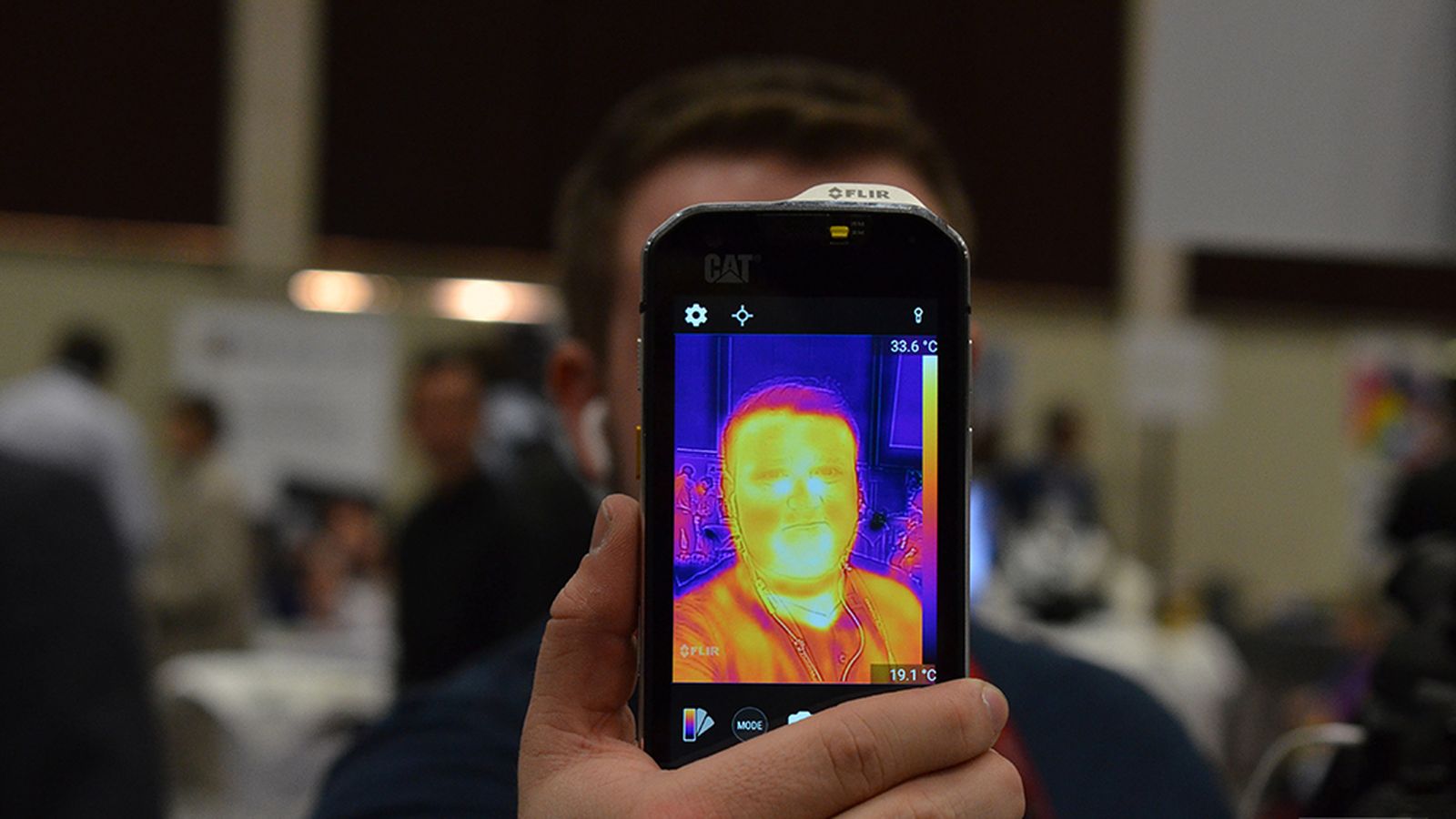 Haha yeah he lack some uses in this build XD

Ah, than we could switch to some other form of virus scanning

Like this scary photo of elepant on same phone. 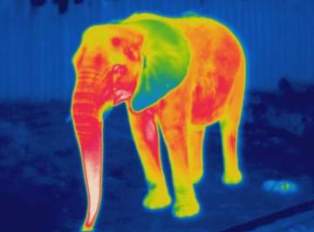 Imagine a big scary virus-spreading but cold blooded smaller queen … instead.
So this does not get so much horror or epylesia causing.

He could even discover virus on our team by virus scans to small areas.

Or that, or bring back Laser Squad Strategic Scanner with some sattelite scan
(note for viewers: displayed on 48 kilobytes computer with 3,5 Mhz CPU and not too many other chips)

Sidenote:
And nice forum bot has just let me know to reply to more people,
So I will let other opinions an mass. Anything urgent pass to Private messages please.

To be fair, if your entire company was just shot down and your main battle tank blown up, would YOU go head towards the sound of the gunfire or wander around aimlessly? Or would you go hide in a comfortable coat closet like the rest of us?

That’s why enemies retreating from battle should be a thing. In Total War series for instance, battles are rarely won by totally destroying the enemy forces. Most of the time, enemy will loose the will to fight and flee after about 2/3 of the army is destroyed. It’s more complicated than than of course but you get the idea.

Now in tactical games the size of the army is much smaller but I still think retreat as a game mechanic can be helpful. So in PP, when fighting another human faction, it might make sense for the enemy to retreat if they are taking heavy casualties, unless they are defending their own strongholds and are forced to fight to the death.

Mutants are a different story of course as with their large numbers and hive mind, individual crabmen or other grunt-type units are likely to have no reasons to retreat. They will not try to hide or retreat, even when outnumbered. In game terms that means they will actively seek you out, alleviating the last alien syndrome. As for special mutants(queen etc), afaik those there are already plans for them to retreat if wounded so all in all it seems PP will have a nice set of mechanics to deal with the problem of lost enemies.

I think that introducing special equipement in the game would be great. Right now, there are 3 items in the wheel. I would not mind seeing items like scanners, mist detectors or such. It would probably bring opportunities for varied gameplay.

If you’re able to figure out somehow how some of the ennemies are deployed, maneuvering on the battlefield would probably be less random. A way to spot noises, movements, heat, and such. Pretty sure i heard in the video stream by our dear community manager that wandering in mist would grant aliens knowledge about our position and movements.

It’s a part of strategy. These devices were not this usefull in UFO. Reasons are their efficiency seemed random, and you only had 2 equipable items. I think Phoenix Point is a good opportunity to better the original game in this regard.

Based on the response to my other thread, it seems likely that they’ll be a skill and/or item to address this issue. Just can’t wait to see what that solution is

These devices were not this usefull in UFO

I think it was due to a combination of short-ish range of the sensors and maps featuring a hefty amount of open space with unobstructed LoSs. On top of that, there was no camouflaged or invisible enemies. All that meant there was no need for a detection device when 90% of the time you could see the enemies easily enough at a reasonable distance.

I’m all for scanners and other such devices but we will need maps and/or environmental conditions which will make them useful: indoor areas with tight dark corridors and lots of turns and twists to reduce LoS(underground vaults, mutant nests etc), fog and mist which is hard to see through(well, that last one is practically confirmed), etc. Some enemies can also be hard to see with the naked eye due to some kind of mimicry or due to being able to hide in unexpected places.

indoor areas with tight dark corridors and lots of turns and twists to reduce LoS(underground vaults,

Some enemies can also be hard to see with the naked eye due to some kind of mimicry or due to being able to hide in unexpected places.