What can we expect from Base life?

Ive been playing PP for only a couple days now and being a old XCOM fan im loving it! Ive heard a little built about base life from the last Q&A about building different buildings and some other options for at home but is there somewhere i can read a bit more of whats planned in the game for this area? or any info/ideas someone wants to dump on me?

side question how often are updates to PP dev build for backers?

side question how often are updates to PP dev build for backers?

the base building layout will be like OG XCOM (ie top down) rather than NuCOMs side on. New bases will be found in game and can be claimed and built up. There were be supply posts for stuff like refueling the helicopter that you can establish at various locations

There is also a piece of concept art for the base overview floating around out there.

That’s all I can think of off hand

:edit: here is the image 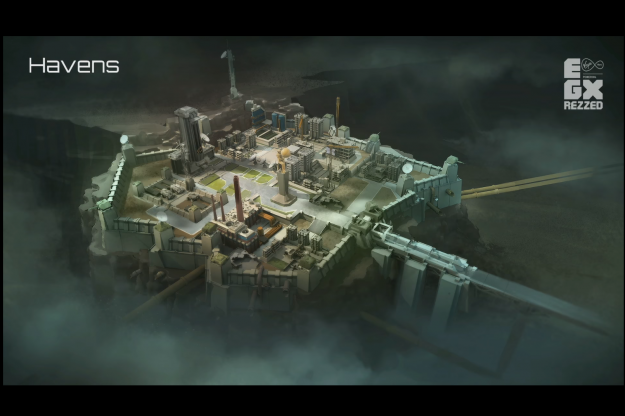 It’s also worth mentioning that, although the backer campaign ended just before reaching the “floating phoenix base” stretch goals, snapshot got enough money from further preorders shortly after and has announced it will appear in game at a later stage as free DLC

And just to clarify, Pot is not referring to February 7th but July 2nd, as some countries use a different calendar system.