Some time ago I made this request on feedback tool:
https://phoenixpoint.canny.io/feedback/p/scripted-events-soldiers-stats

The problem was that I got 3 soldiers from scripted events and though I was playing on easy difficulty all soldiers had starting stats for legend difficulty (14-6-14) . Here is example: 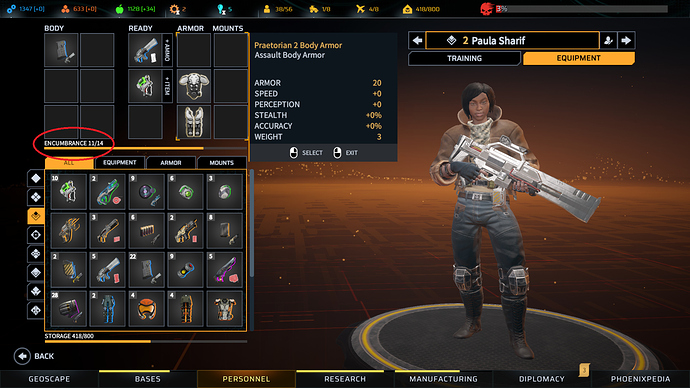 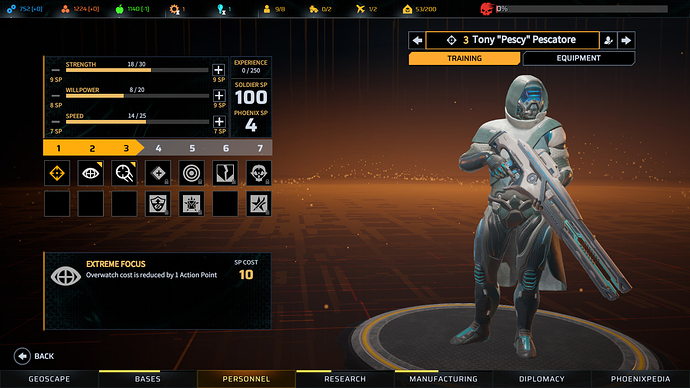 Or this was some glitch in my first playtrough, or bug is corrected but not documented in patch notes. If second is the case THANKS!

Well, before patch, and even before nerf patch, I had both cases, soldier as reward with Legend start attributes, and soldiers as reward with Normal/Easy attributes according to difficulty played.